There are dozens of ways to fold dumplings. We have very dedicated dumplings in China. The wrapper can be colorful and the shapes can be amazing. For example, the popular cabbage like dumplings. I introduce some simple and easy way for homemade versions with common techniques with detailed shown in video. Hope you make your dumpling party more enjoyable in the coming holiday season.

I use homemade dumpling wrapper for demonstration, so there is no wetting process. For store-bought wrappers, check whether they can seal good directly or you may apply water as a glue. And I still keep this post as an opening post as I will continue adding other methods and ways in the further.

1.Rose bud or shoe-shaped gold ingot (元宝饺子): place 1 tablespoon of filling in center (round), fold the wrapper in half and seal completely. Then press the two endings together.

2.Triangle dumplings (三角饺): place the filling in center as a round ball. Fold 1/3 portion of the wrapper and press to seal and then fold the remaining at center to make the other two corners. This way is easy too but the folded dumplings occupy larger places. You can also make some waves on the three edges to make the triangle dumplings looks even more dedicated. Usually triangle dumplings are for pan-frying and steaming.

4. Pinched-edge dumpling (大肚水饺 )：this method is the most popular folding way for boiled dumplings in China. It is better to use handmade wrappers as they stick better than store-bought wrappers . Place filling in center as a round ball, fold the wrapper in half at center firstly. Use your left thumb and index finger to hold the left half and use your right thumb and index finger to hold the right half. Simultaneously, slightly squeeze the two side toward the center part while pressing the two edges together. This is the fastest way of fold dumplings, so most of the boiled dumplings in restaurants are wrapped via this way.

5.One Line dumpling (一字水饺): this is a simper shape based on pinched edge dumplings. The only difference is not to squeeze the two side together.

7.Twisty Rope (蛤蜊饺): place 1 tablespoon of filling in center, fold the wrapper in half at center firstly and move sideway while pressing. Then twist the edges. You can form a sun shape twisty rope using two wrappers overlaid.

8. Waved dumplings (波波饺子): place 1 tablespoon of filling in center, fold the wrapper in half at center firstly and move sideway while pressing.

9.Pinch braid(柳叶饺): place the filling in center as a column, make a horizontal pleats and then start with one front pleat and one back pleat. Then take the pinched part one step further to the left center. Then repeat the process of making front pleat and back pleat alternately. Press the two ends together to finish and form a lovely tail.

10.One direction crescent moon dumplings (月牙饺子)：place the filling in the center as a column, take the wrapper in left hand. make pleats with the right hands all the way from the right corner to left corner.

11.Baozi like folding: make pleats with the right hand and rotate the wrapper meanwhile and finally seal the ends to make a round dumpling like Baozi. This method is mainly for shanghai style soup dumplings (灌汤包).

Enjoy! If you have other ideas, welcome share your thought with Elaine. Have fun with your dumpling party. 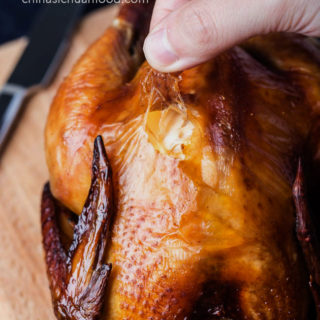 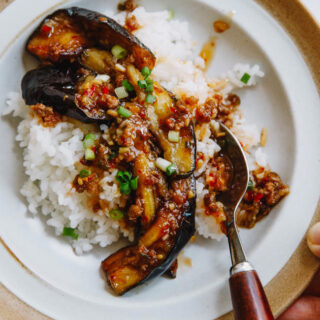 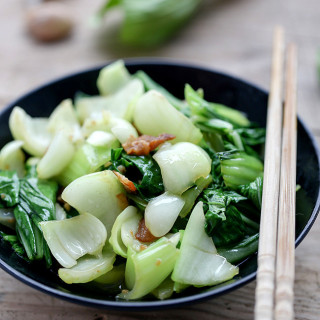 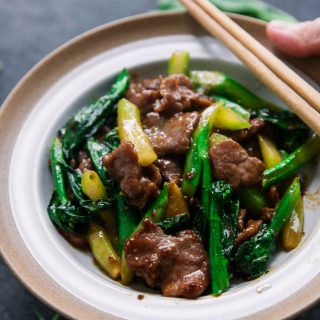 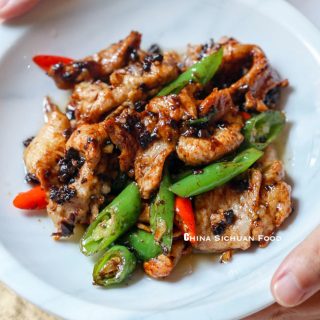 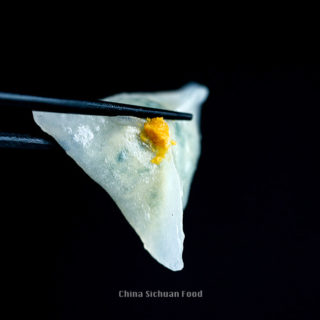 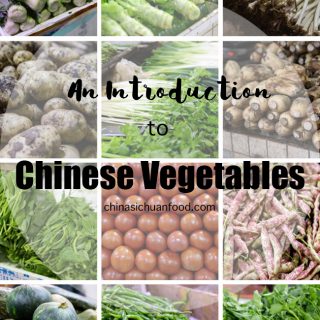 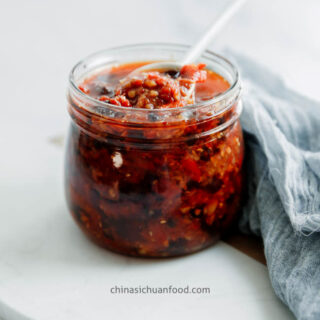 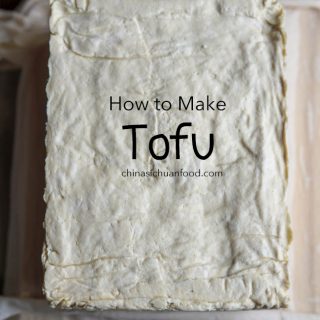