After all the indulgence in all Chinese New Year food, it is time to clear up the stomach. So the breakfast of my recent week is mainly congee or sometimes porridge. If you are wondering about the difference, the answer is that congee is thick porridge, usually with some side ingredients added mainly for flavoring purpose. 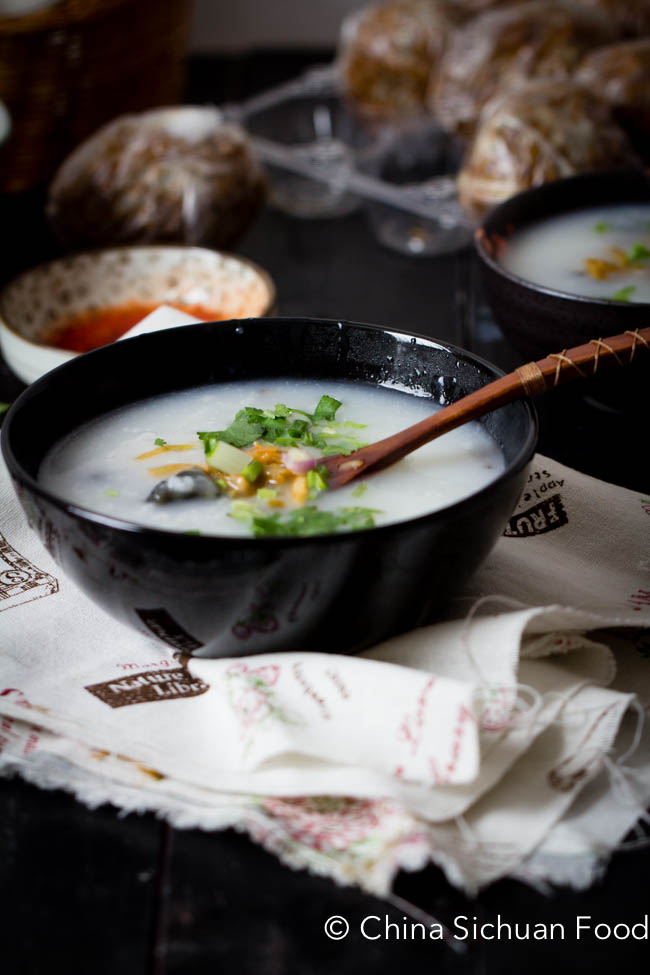 Cooking a congee is simple but not as easy as it appears to be. The steps include wash rice, boil rice with water and then add wanted seasonings. Easy? Haha.

Historically, poor people used porridge frequently because one cup of rice would feed the whole family. Later, Chinese people began to value congee. People in different regions have different preference:either congee or porridge. For example, my mom loves to make porridge in summer days, usually served with Sichuan style noodles in Chili oil or sometimes with steamed buns. However, congee with other ingredients is more popular in Guangdong province and Hong Kong. We have seafood congee, vegetable congee, and pork congee, shrimp congee etc. 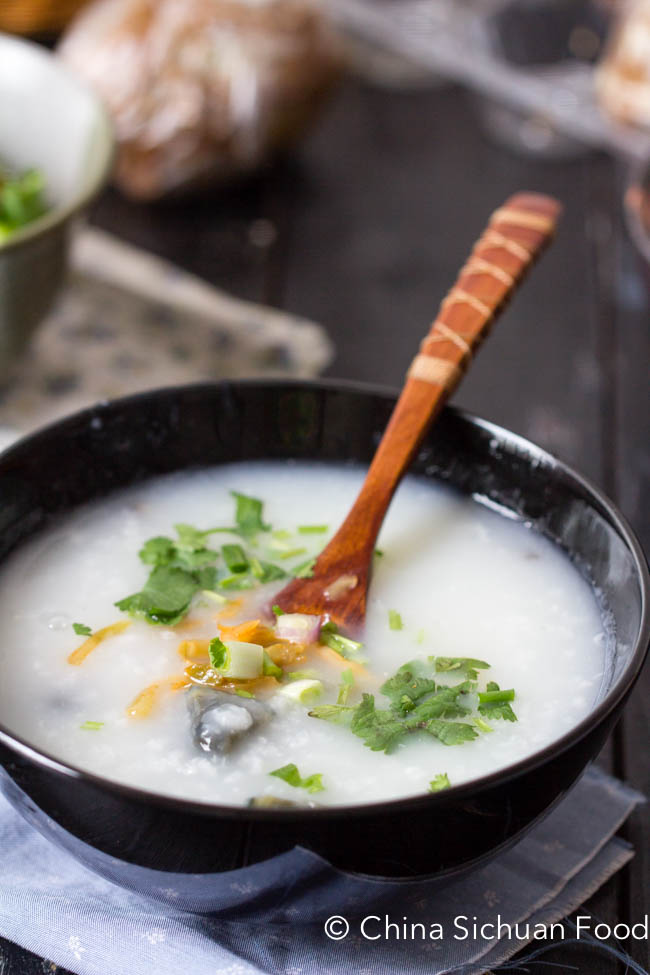 This classic pork congee introduced today sometimes is served in some dim sum halls. Though it looks plain, I bet the taste will amaze you.

The skill I introduce today is to pre-soak and pre-marinade your rice before boiling. The soaking process make the rice easier to break and marinating process make the congee smooth and creamy. By the way, not only white rice can be used to make congee, if you love mixed version with other grains, check Chinese eight-treasure congee for some idea. 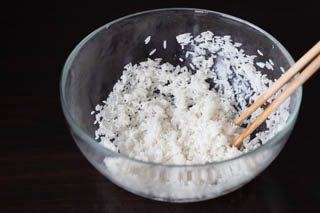 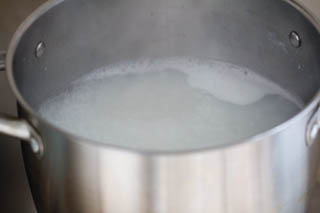 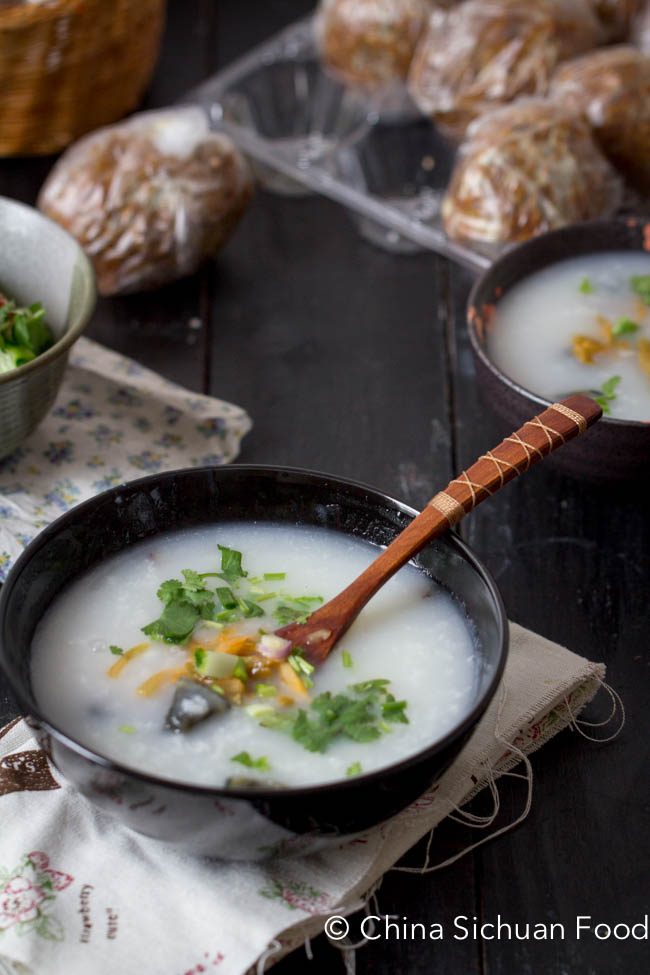 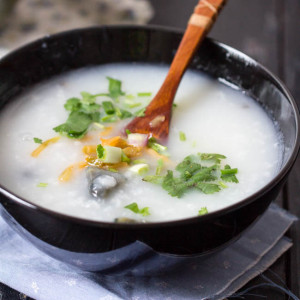 I highly recommend serving this with smashed cucumber or Chinese Youtiao.