Shrimp dumpling is one of the most famous dim sum dishes. I am not familiar with dim sum previously. However in the past two years, I am having so many dim sum dishes and fall in love with those little lovely foods. 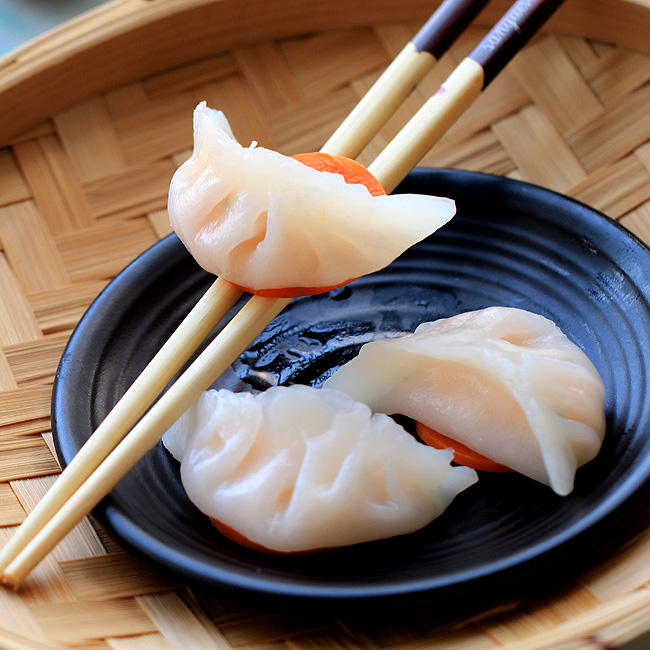 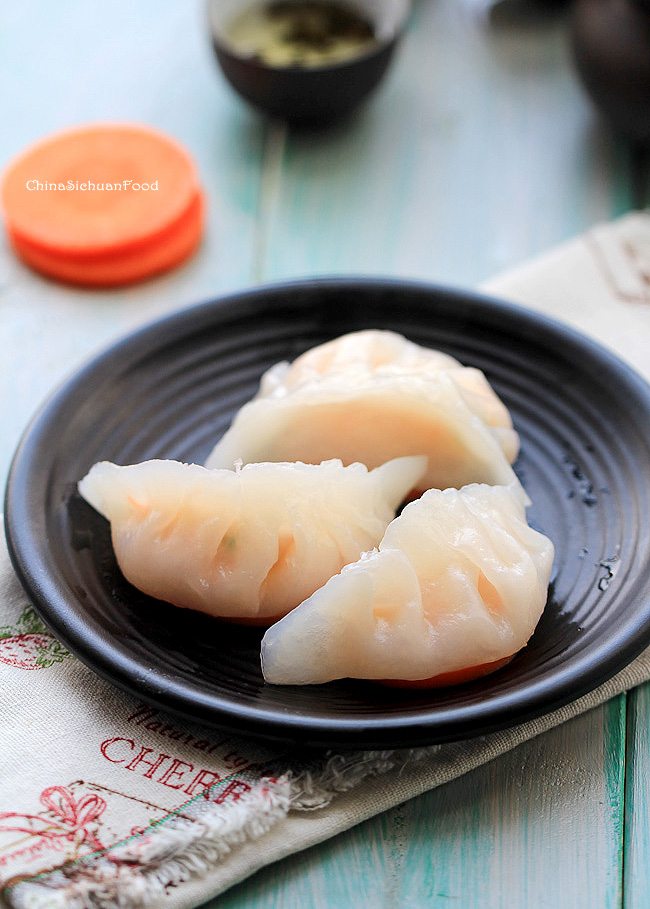 Boiling water should be used in the dough. In Chinese, we name this way of making dough as 烫面 which mean hot flour. However after stir the water in, let the flour bowl set aside for at least 5 minutes to cool down a little bit.

The traditional version calls for lard in the wrapper dough, if you do not have some or you really do not like lard, replace it with cooking oil. However lard should be added at the very beginning of the kneading process, while cooking oil should be added in the middle size of the process. 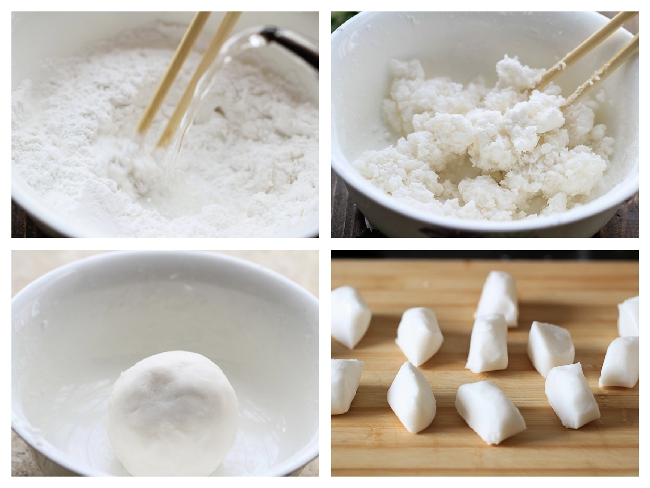 Besides for the meat filling part, I skip the pork fat. But you can add some. The meat should be marinated firstly. I highly recommend adding the spring onion just before wrapping the dumpling so that the water in the spring onions can be kept. For how to fold dumplings, check this post: pot-stickers . 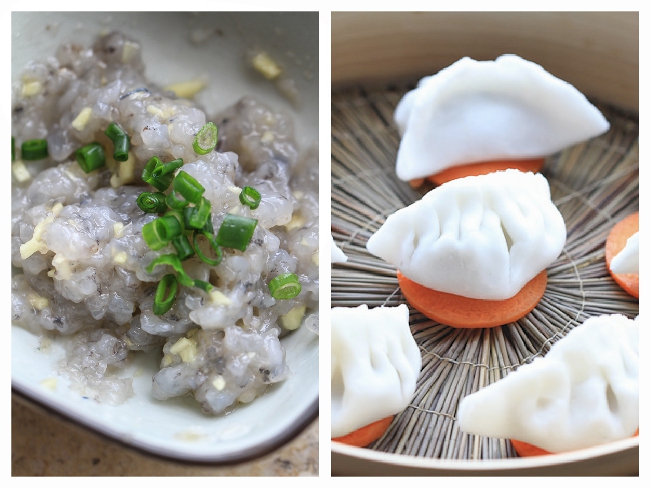 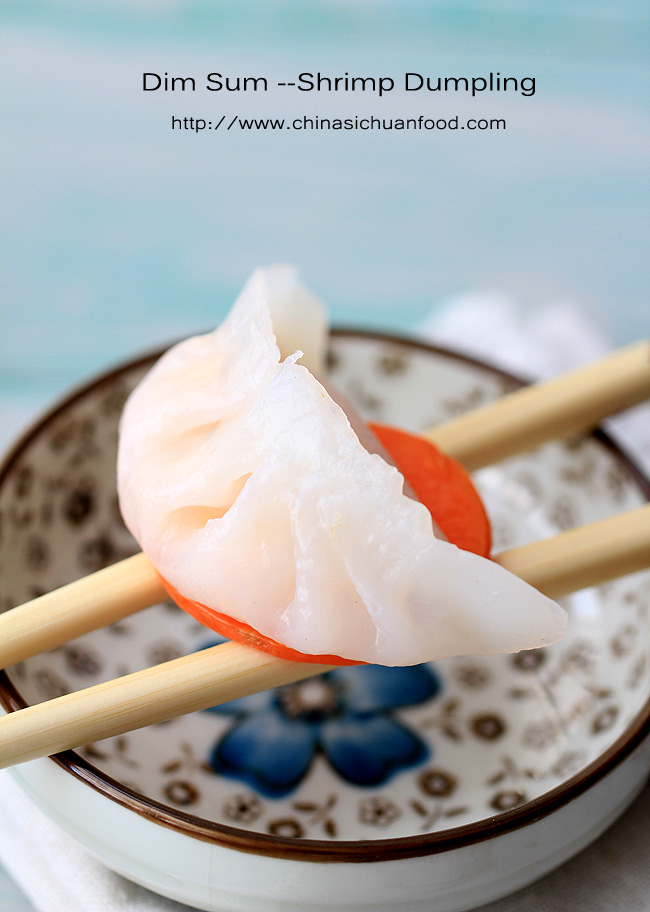 You can add some pork fat in the filling. 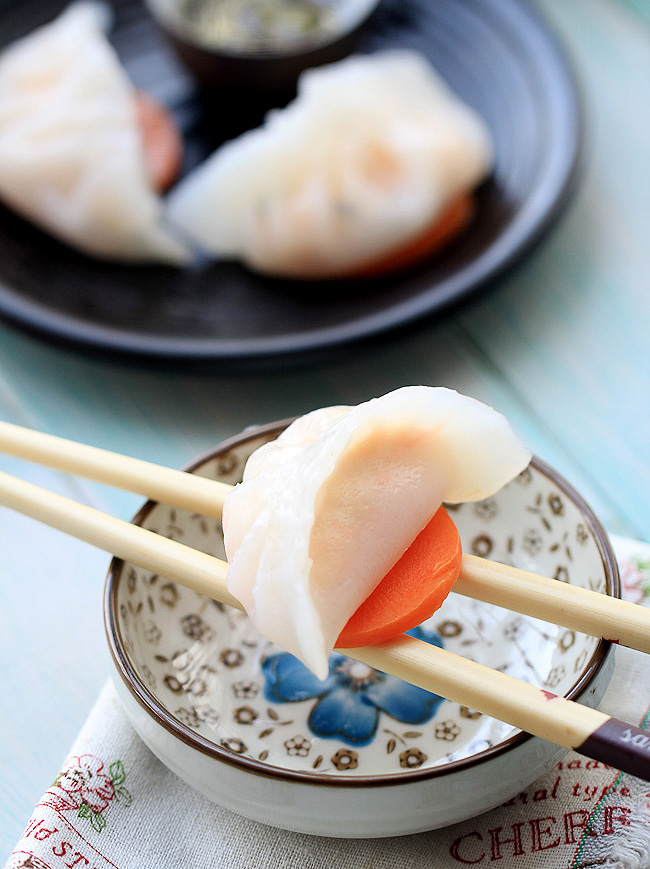