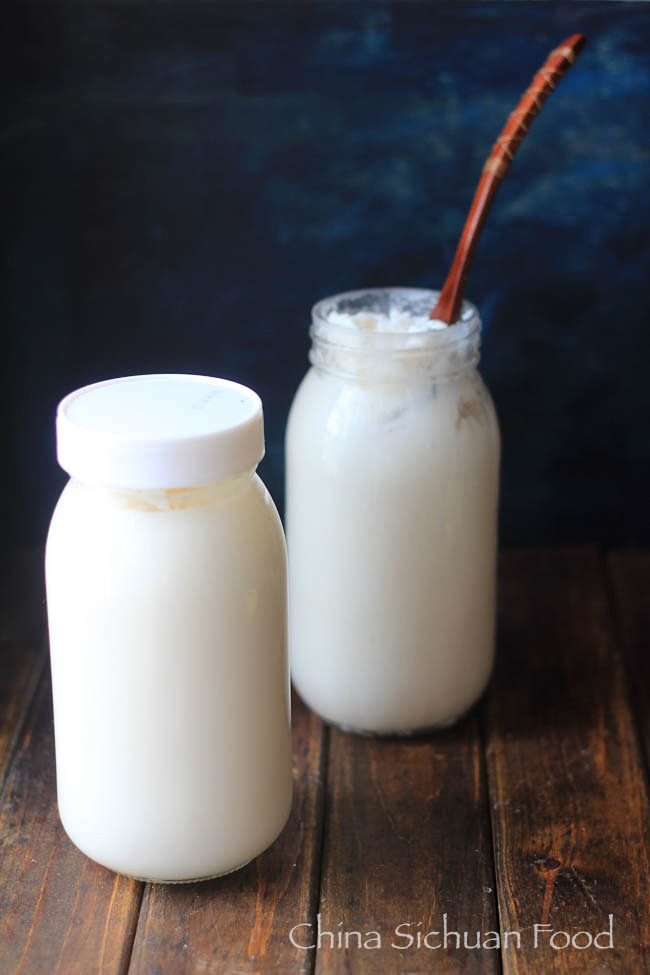 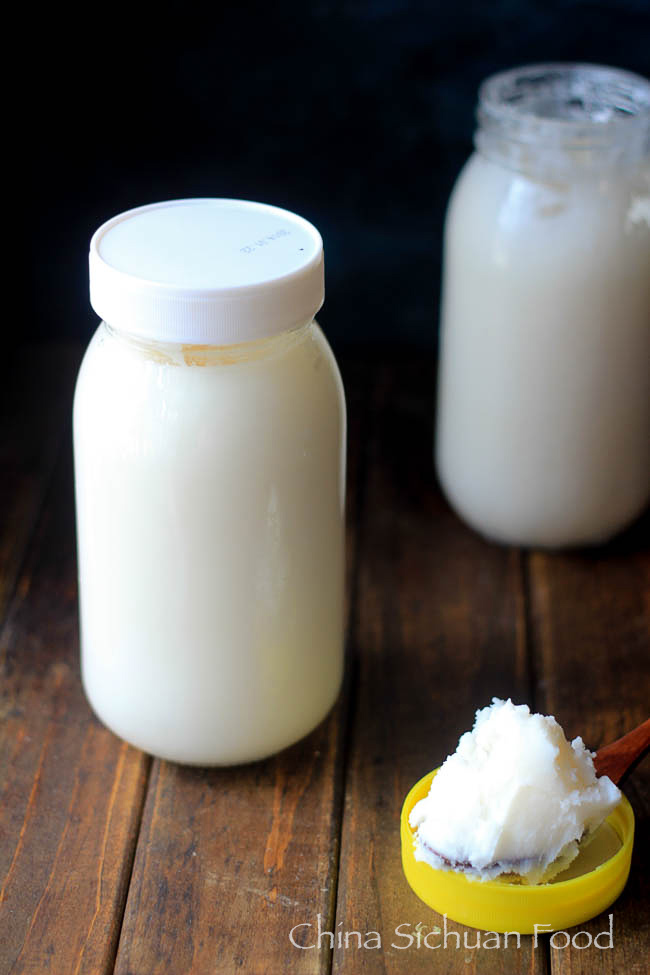 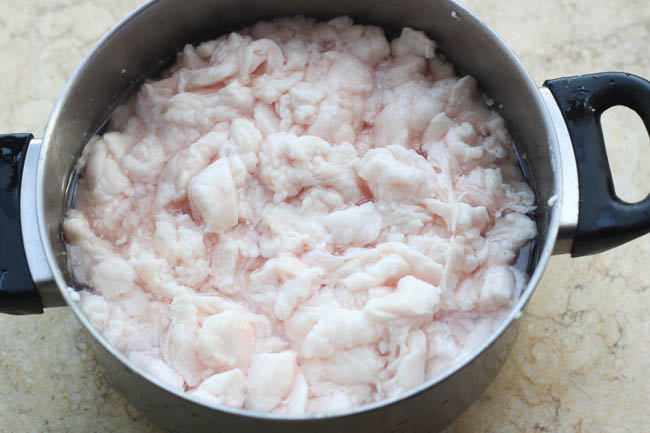 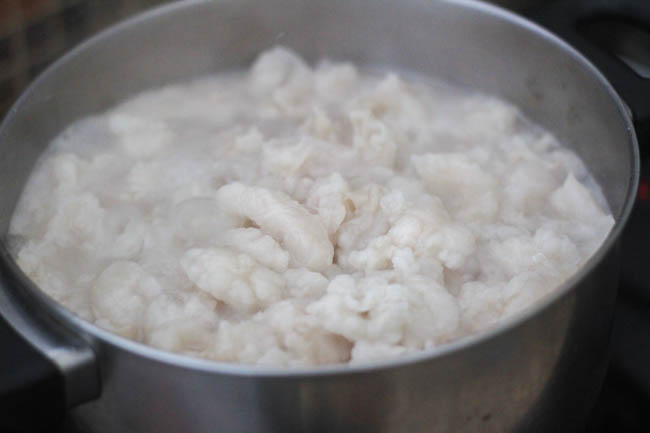 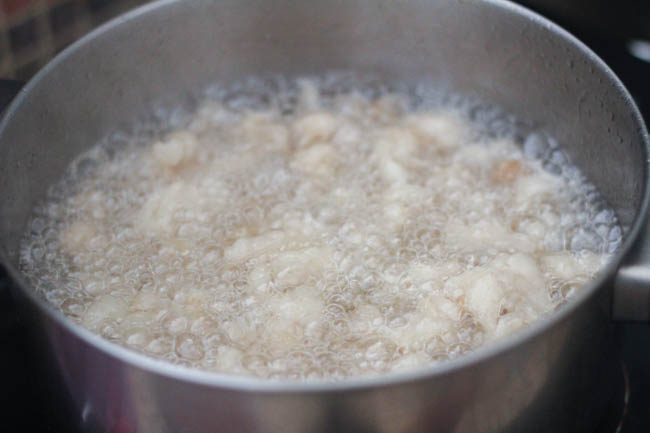 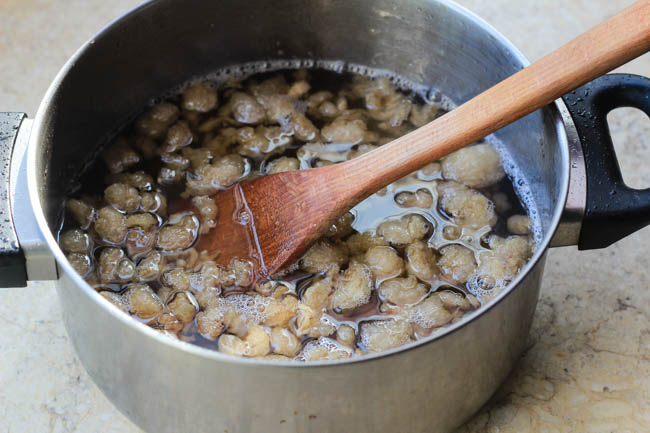 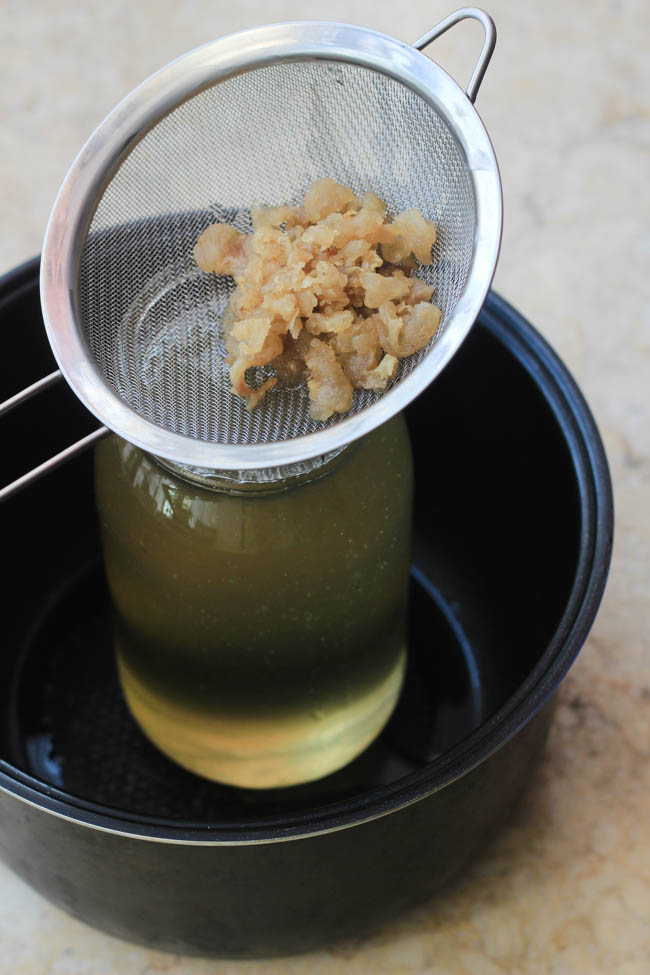 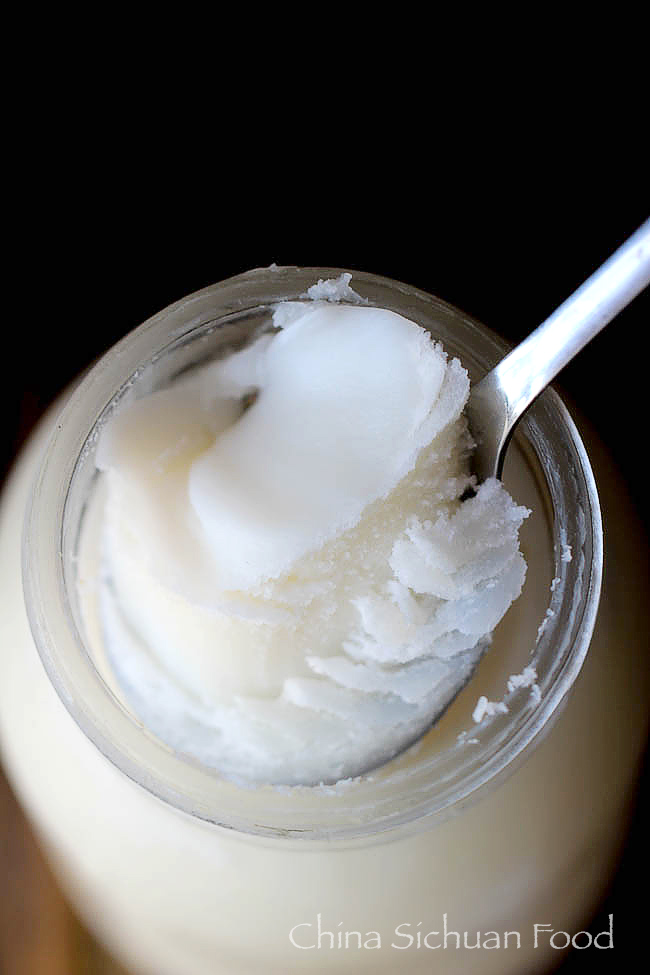 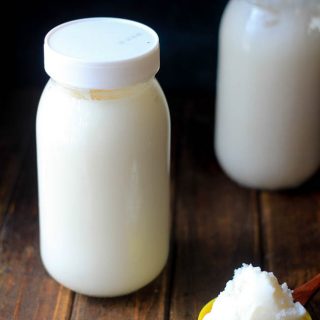 Note1: If you want the lard to be more suitable for deep-frying, stir-frying or many traditional Chinese recipes, you can continue heating while the cracklings becomes slightly brown like me. For pastry usage, stop as long as the oil is separated, otherwise, the color might be influenced slightly.
Do not forget the cracklings. You can return them back and add some salt or it can be stir-fried with cabbages or carrots.
Keyword lard
Tried this recipe?Mention @ChinaSichuanFood 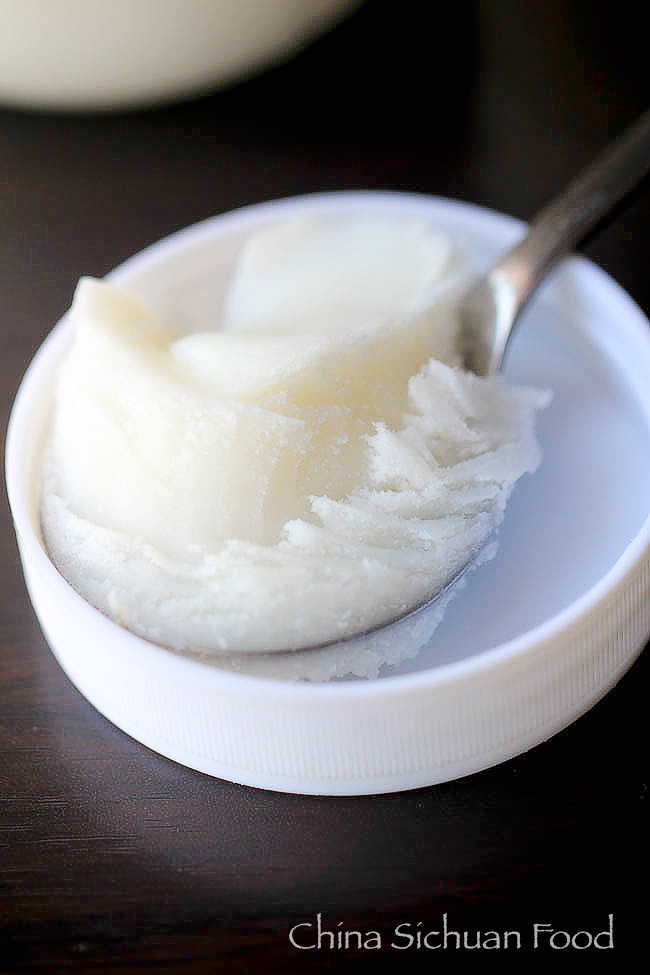